How To Patent an Idea

How to Patent an Idea

The process isn’t as scary as you might think 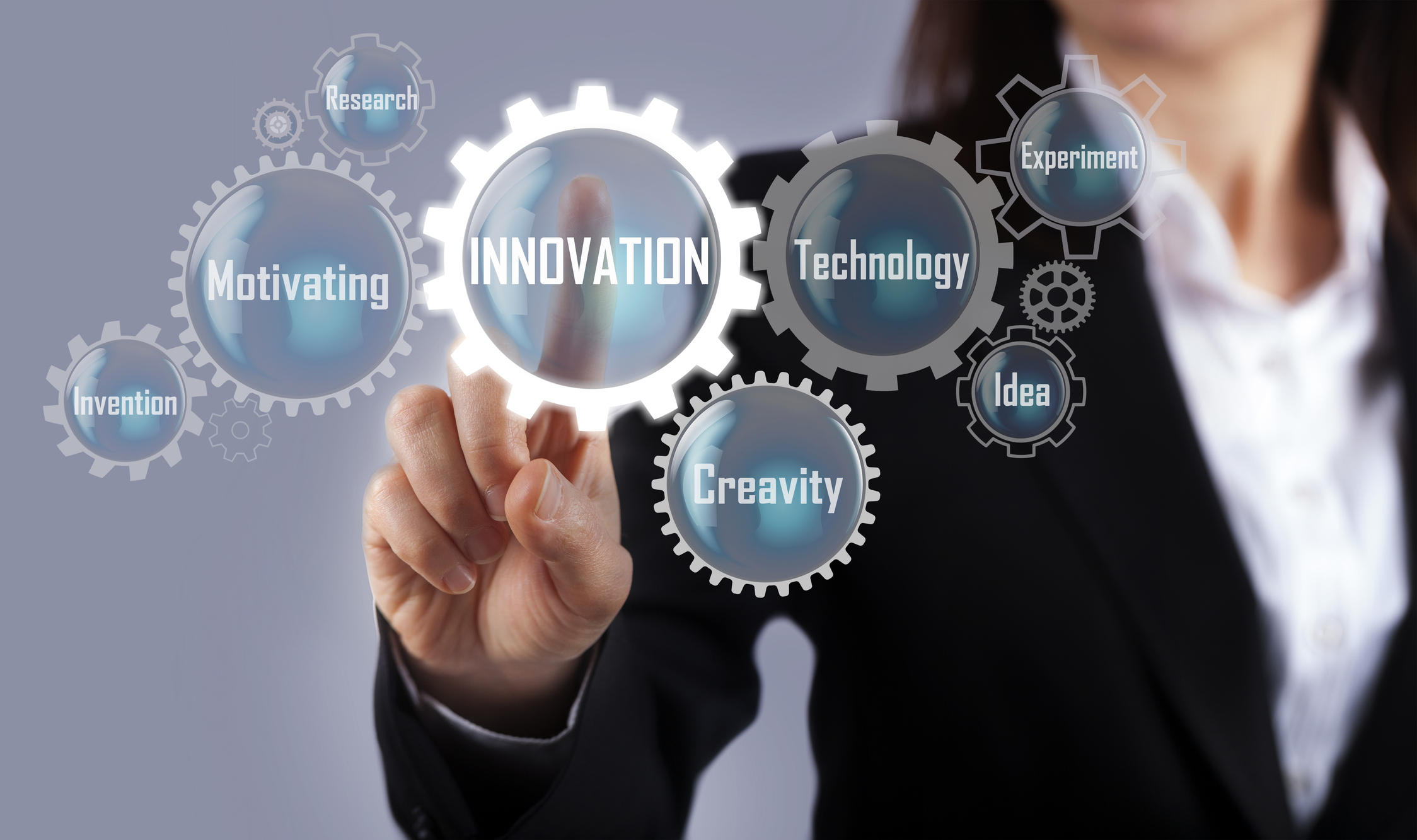 Getting patent protection can be like finding the Wizard of Oz. It’s something you need to reach your goals, it’s secretive, and it’s hidden behind a curtain of uncertainty. The process can be confusing, even frustrating, but also tremendously rewarding. So we’re going to pull back the curtain to reduce confusion and frustration.

What do Patents Protect?

Broadly, patents protect inventions. To protect an invention, you must apply for and obtain patent protection in that country. A United States patent gives the owner the right to exclude others from making, using, selling or importing an invention. Without a patent, anyone can make and sell your invention without your permission and without paying you.

Patents can be obtained for many different types of inventions including products, processes, machines, manufacturing techniques, and chemical compositions. Design patents are also available for the appearance of manufactured articles, and plant patents are available for asexually reproduced plants.

How do you get a patent?

The United States Patent and Trademark Office (the USPTO) issues patents in the United States. It requires a carefully drafted patent application. This is not a “fill-in-the-blanks” application. It’s a document that must be created by an experienced and skilled professional. There are complex rules and regulations that must be followed to obtain patent protection.

There are several parts to a patent:

The Claims are the Most Important Part 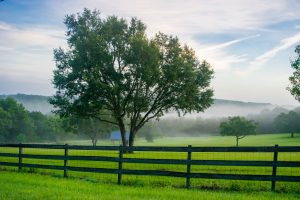 Every part of the patent is important. But, the patent claims are the most important. They are analogous to a fence around someone’s property. It you’re inside the fence you are trespassing, i.e. infringing the patent. If you’re outside, you’re okay. A patent, creates this “fence” with words. These words define your protection. They require great care in their creation. As the inventor, you want words that broadly define your invention; but the patent office wants to ensure that you don’t get a patent that is too broad. Your patent gives you the right to prevent others from practicing your claimed invention. So the patent office wants to be sure that you get what you deserve, but no more.

Once the application is complete, it’s filed with the Patent Office. A patent examiner, a government employee with technical knowledge in the area of the invention, examines the application for form, substance, and ultimately, whether a patent can be granted. The examiner searches related publicly available information to determine whether the invention as claimed is new and not obvious to one of ordinary skill in the art.

In the event the applicant and the examiner cannot agree, there is an appeal process to the Patent Office Board of Appeals and to the Federal Courts.

Doug Hougen, the owner of Rotocut Tools, invented a safety device for magnetic based drills. Magnetic based drills are a drill motor with a magnet that can secure the drill to metal. They’re typically used in high-rise building and bridge construction. Although they adhere well to a metal surface, they can slide. If the drill bit sticks the drill can whip around and strike the operator. Doug’s brother was using one of these drills when it spun and hit him, knocking him off the building and killing him.

Doug’s patent attorney had used the word “strike” in the claims. He claimed the commercial embodiment (hammer and punch), not the heart of the invention (placing an indent in the work). Millions of dollars were at stake, and

His lawyers did not get Doug good claims. Those poor claims cost him millions.

How Long is Patent Protection

Once examined, and if patentable, the application will issue. A United States utility patent is valid for 20 years from its earliest filing, as long as the required maintenance fees are paid at 3 1/2, 7 1/2 and 11 1/2 years. United States Design patents are valid for 16 years from the date of grant. Plant patents are valid for 20 years from their earliest filing. Other countries have the same term for utility patents, but most require annuities (similar to maintenance fees) to be paid every year.

What Rights Do You Get

A patent has a number of important rights. The most important is the right to exclude others. If someone infringes your patent, you can file suit in federal court. But there are additional rights; for example, the patent owner can grant exclusive or non-exclusive licenses; patents can be sold to others, and used as collateral for loans. They are property.

Patents are valuable because they eliminate competition, protect product margins, protect market share, and increase a business’ reputation as an innovator. Even marginal patents can have value. Challenging a patent is expensive, so a weak patent can still be a strong deterrent to competition.

Like Dorothy’s Toto, a good patent attorney will pull back the curtain. Your attorney needs to be experienced, able to simplify an arcane process and explain options in simple understandable language. Your focus should be on explaining the invention, its importance to you, and working with your attorney to get the best patent possible.

Although patent protection is difficult, it’s worth the effort and will provide value to your business. Don’t fear the Wizard, just pull back the curtain . . . and ask for what you seek.