The District Court of The Hague in the Netherlands ruled that Nestlé’s use of Incredible infringes upon the Impossible Foods trademark Impossible. The court said Nestlé was trying to deliberately confuse consumers. 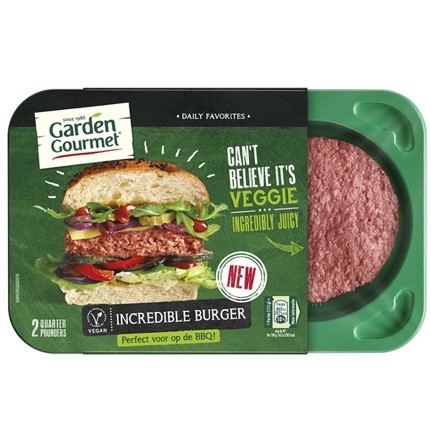 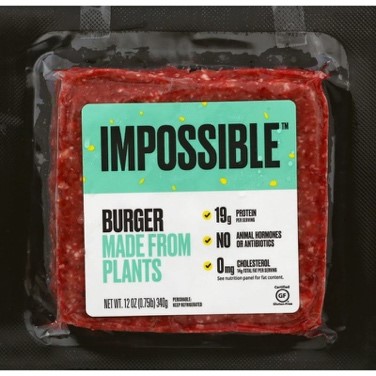 Consumers would be confused by Impossible and Incredible.

The Court decided that consumers would be confused and that there is trademark infringement. The court found that the two marks have a substantial degree of visual similarity. They both have the same number of letters, many of the letters are in the same place and blocks of letters are identical. The fact that Nestlé had approached Impossible Foods for a license was also important to the Court’s decision. The Court suspected that Nestle was intentionally trying to frustrate Impossible Foods attempt to enter the European market. Impossible Foods is presently waiting for EU approval to distribute its product. 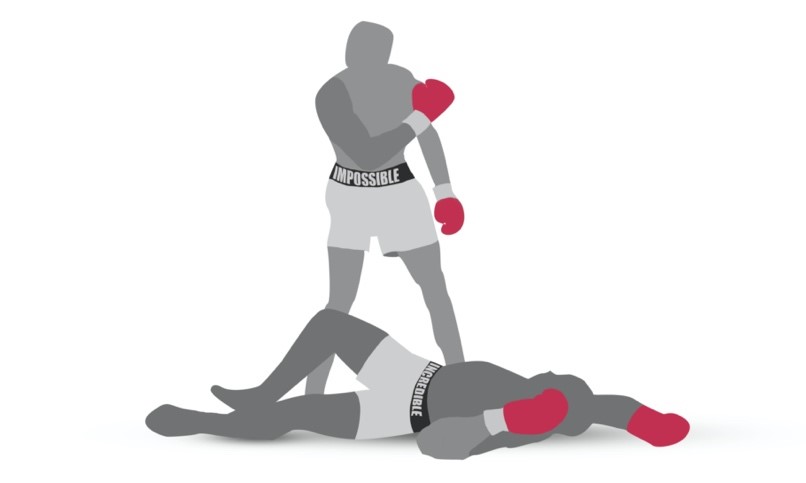 The Court ordered Nestlé to stop all use of Incredible within four weeks or face daily penalties. Nestle argued that this was just a preliminary phase of the hearing and that the Court should not force them to stop until there was a final decision. But, the Court refused stating that Nestle knew their decision to use Incredible was risky. The Court noted that in the United States, Impossible Foods had warned Nestlé that their use of Incredible would infringe the Impossible mark. Nestlé decided to market the same product in the United States under the trademark Awesome. But, still launched the product in Europe as Incredible.

Nestlé has announced they will change the name to Sensational.

You must be careful when choosing a trademark. Nestle is the world’s largest food and beverage company. They will obviously weather this setback. But, the cost to this product is well incredible. The cost of having to change the trademark after launch is a substantial financial expense. Sales will be lost. Inventory will have to be destroyed or repackaged, new packaging has to be developed, marketing has to reeducate the public that Sensational is the same product, all within 4 weeks. This is costly to any business.

As a business owner, you have to be aware that there are risks in launching a new trademark. You don’t want a successful launch to be derailed by having to change your mark. You should have an investigation done and an opinion rendered as to the risks involved in using any trademark.

The best approach to avoid problems

The best approach is to pick several different potential trademarks. Have trademark counsel do a preliminary search to see which marks will most likely avoid infringement. Then have those final marks fully searched in the countries in which you want use them. Full searches provide extensive reports of related trademarks. By reviewing these, your counsel can give you good advice of any risks before launching.

With a little forethought you can launch a great brand and build upon it for the life of the product. It is just too expensive to not have your trademarks investigated.