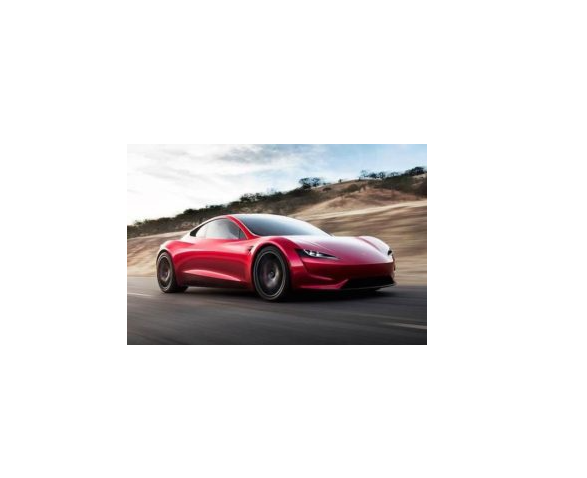 Halliburton just sued a former employee for stealing information, getting a patent on it, and then trying to sell it back to Halliburton.

Phillips is suing a former employee for stealing secrets that will give competitors a “decades long head start.”

Waymo, Google’s self-driving car program, settled with Uber for theft of trade secrets. The settlement was reported by CNN Business to be a portion of Uber’s equity, estimated at $245 million.

These cases, and many more like them, involve employees leaving and taking trade secrets with them. Employees come and go, but they shouldn’t take your valuable secrets. You can stop them if you have systems in place, but you have only yourself to blame if you don’t.

Every business has trade secrets. They are valuable Intellectual Property assets and should be protected. Unfortunately, they are often ignored and lost. Don’t treat them as an afterthought.

Obviously, that’s not practical. You have to share sensitive information. And, you safely can, IF you take the necessary steps. The law requires that you take reasonable efforts to protect your secrets. At a minimum this requires you to restrict access to trade secrets. And the best practice is to have a trade secret policy.

Develop written policies on how trade secrets are to be handled. A written policy establishes that the business recognizes its trade secrets, routinely takes steps to protect them, and is using reasonable efforts.

Educate your employees on the policy, the importance of trade secrets, and their proper handling. Routinely remind everyone. Stress it when hiring new employees, and remind people during exit interviews of their continued responsibility to not disclose confidential information.

If employees are not educated about the need to protect your secrets, they may inadvertently disclose them. Once disclosed, they are lost. For example, a restaurant owner recently told me that his wait staff was giving away his recipes, his most important trade secrets. They just didn’t know. When a customer asked for a recipe, they thought they were keeping them happy by sharing.

You should have written agreements in place with employees, particularly key employees, regarding trade secrets and the need for confidentiality. These agreements are extremely helpful in the event that trade secrets are misappropriated. Many times, providing the new employer and the former employee with a copy of the agreement can lead to an amicable resolution. If litigation is required, agreements can be helpful in establishing the existence of trade secrets, the employee’s knowledge of them, and your reasonable steps to protect them.

Agreements are not only important with employees. They are also important with third parties who may have access to trade secrets. They should be used with investors, suppliers, consultants, joint development partners; anyone who has access to sensitive information about your business.

The Federal Trade Secret ACT of 2016

The Defend Trade Secrets Act of 2016 (DTSA) was signed into law on May 11, 2016. The DTSA’s purpose is to create a national law, instead of the various state trade secret laws. It’s intended to provide more certainty for litigants in trade secrets cases.

In addition to enjoining the use of misappropriated trade secrets, the DTSA contains a seizure provision that allows for the seizure of stolen trade secrets in “extraordinary circumstances.” This is done through an “ex parte application,” meaning the trade secret owner can request the order without the accused being present.

Every business has trade secrets, and should proactively take care of them. Don’t leave these valuable assets at risk. You don’t want to find that your former employee has an unfair advantage . . . your former valuable secrets.

Have questions about your trade secrets, or other types of Intellectual Property? Let’s talk and assess your IP today.